S﻿tained Glass Panels
Working again with the themes of elder tales I have begun a series in stained glass with each panel referencing one particular tale.  Each panel is approx. 18" x 13" in size and all are available for exhibit or sale. 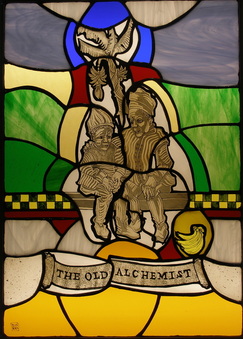 Elder tales are stories gathered from cultures around the world from all times that  “…depict the same tasks for men and women in the second half of life: self-confrontation, self-transcendence, and the emancipation of society.”*

The Old Alchemist
Synopsis by William Disbro, created  from: In The Ever After by Allan Chinen, Chiron Publications, 1989.
The theme is wisdom and Dr. Chinen writes about five incredible pages explaining the symbolism in this tale.
The daughter’s husband neglects everything as he searches for the secret to produce gold.  Things are desperate when the daughter asks her father to speak to his son-in-law.  The husband meets the father expecting to be severely chastised.  The father confides that he too spent his youth searching for the secret, and at last he found it.  In great excitement the son-in-law asks how it is done.  You need two pounds of the silver dust found only on banana leaves but such an arduous task is now beyond me, the father said.  Plans were immediately made to start growing banana trees.  The father even gave some money to help purchase land and trees.
For two years the son-in-law toiled ceaselessly to plant more and more trees and gather the precious silver dust.  At last he had the two pounds and he met with the father to find out how to convert to gold.  The father asked his daughter what she had done with all the bananas and she said she had taken them to market each day.  When asked what she did with the money from sales she replied that was the money they lived on.  And asked if there was any extra she showed her father a small sack of gold coins.  The father picked up a handful of dirt and held it out to his son-in-law and with the other hand held out the gold coins.  From this to this, he said.  And the son-in-law saw the wisdom of his efforts with the banana trees and resolved to work even harder to grow bananas. 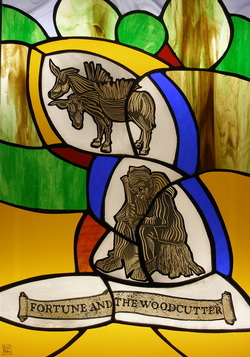 Fortune and the Woodcutter


Synopsis by William Disbro, created from: In The Ever After by Allan Chinen, Chiron Publications, 1989.
The theme is reflections: loss and the return of magic and  Chinen writes about five incredible pages explaining the symbolism  in this   tale.
A hard-working woodcutter struggled to earn a living.  He eventually had two sons to help him but still they spent the  additional income for food and the sons left to seek their own future.
After twenty years of hard work the old man refused to get out of  bed one morning and after much failed exhortation by his wife for him to go to work a stranger knocked on their door and asked if he         could borrow the two unused mules in the yard for a chore he had  in the forest.  The stranger was a magician and had learned of a great treasure.  He found the treasure and loaded it on the two mules.  As he was leaving the woods he saw soldiers marching on the road and since if he was found to be a sorcerer he would be  condemned to death he fled the woods never to be seen again.    After hours of inattention the two mules found their own way home through the woods.  The wife discovered the treasure loaded on the  mules and she and the old woodcutter rejoiced and gave half to their sons and half the remainder to the poor.  And they were still rich. 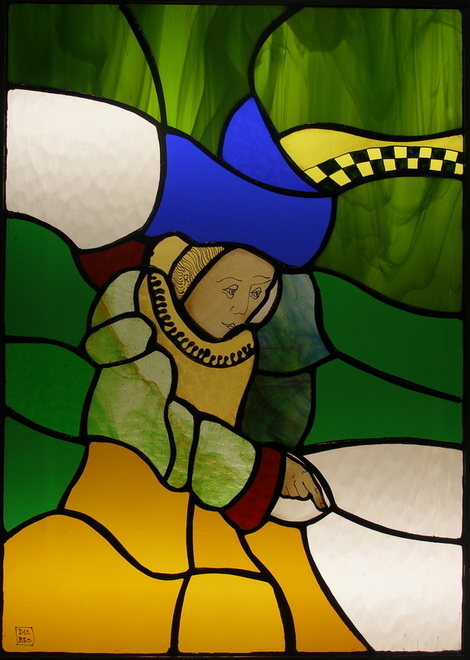 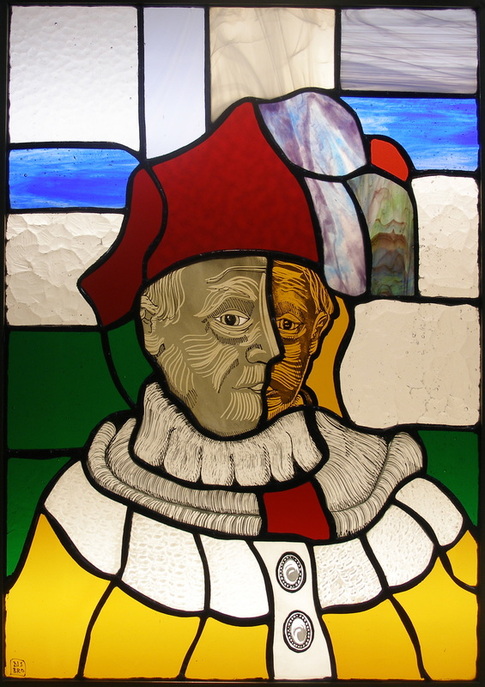 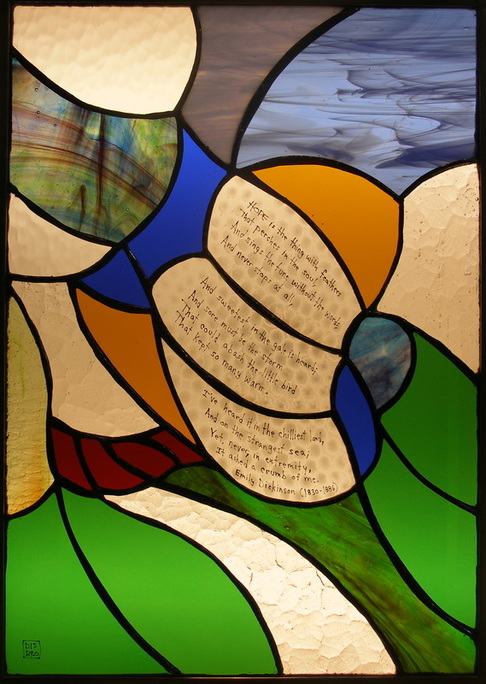